What is Python for Data Science? 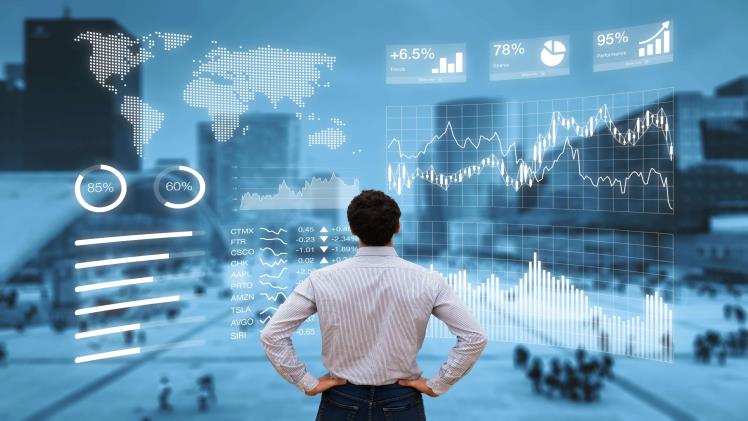 Python is the most popular programming language among data scientists worldwide. But why is Python used so suitable for data science? Why is Python used so widely around the world? Using Python for data science and analytics is one of the best bets for any data scientist, whether aspiring or experienced. This all-purpose programming language can aid in creating desktop and web applications. Additionally, it supports the creation of sophisticated scientific and mathematical applications.

Today, Data Science finds application across numerous industries. Some of these include healthcare, banking, financial and insurance services, e-commerce, retail, entertainment, education, and other sectors. Enrolling in a data science course with placement is an option for those who want to start their career in Data Science.

Data Science today would be incomplete without Python. Sure, other languages are used, and you can go about Data Science. Still, you wouldn’t get the same functionalities and accessibilities that Python and its open-source community could offer.

Today, through this blog, we will try to understand why you need Python for Data Science. So, let’s dive right in.

Why is Python so popular?

Python is a high-level, open-source, interpreted language that offers a fantastic approach to object-oriented programming. Data scientists use it as one of the best languages for various projects and applications. Becoming a Data Scientist is the dream of many developers who are data enthusiastic, you can start with a data science online course which will get you started right away from the comforts of your home!

Because of its simplicity and ease of use, Python is one of the most popular programming languages in the scientific and research communities. People without engineering backgrounds can easily learn how to use it because of this. Additionally, it is better suited for rapid prototyping.

ML scientists favor Python as well in terms of application areas. Developers tended to lean toward Java regarding areas like creating fraud detection algorithms and network security. Still, they chose Python for applications like sentiment analysis and natural language processing (NLP) because it has a large library of tools that make it easier to solve complex business problems and create robust systems.

Why do you need Python for Data Science?

Python is extremely important for data analysis for many reasons, some of which are as follows:

Flexibility: Python is excellent for programmers who want to script websites and applications. This is due to the language’s simplicity, which makes coding easier than other programming languages.

Simple: Python’s main goal is to keep things clear and readable. It is the best tool for programmers who are just starting. Additionally, Python has a gradual learning curve that is relatively low. Python has fewer lines of code than the previous languages, allowing programmers more freedom to experiment.

Open Source: Python is free and made to function in both Windows and Linux environments because it is open source. Other platforms may also be ported for it.

Strong Python Community: Python is widely used in academic and industrial settings and is well-supported. The availability of numerous analytics libraries follows from this. In addition, stack Overflow, mailing lists, user-contributed code, and documentation are resources for Python users. As a result, this language is becoming increasingly popular daily.

Huge collection of libraries: Python has one of the most extensively supported libraries for Data Science applications. As a general-purpose language, Python is used across various industries and thus has libraries covering many aspects, making it possible to get tasks done quickly.

Data science is a wide concept and In this section, we will discuss the most popular Data Science libraries that are used by a large number of programmers.

Pandas: One of the most widely used Python libraries for Data Manipulation and Analysis is called Pandas. Pandas are made to make data manipulation, aggregation, and visualization quick and simple.

Scikit-Learn: Python’s Sklearn library is used for machine learning. Machine learning-related algorithms and functions are available from Sklearn. Sklearn is based on Matplotlib, SciPy, and NumPy.

I hope this article gives you an idea of why Python is popular in the Data Science community. Python is the best tool for anyone to get into Data Science today, and it is growing at break-neck speed.

How We Select the Best Australian Trading Platforms

How to Become a Good Sales Manager:  Modern Techniques