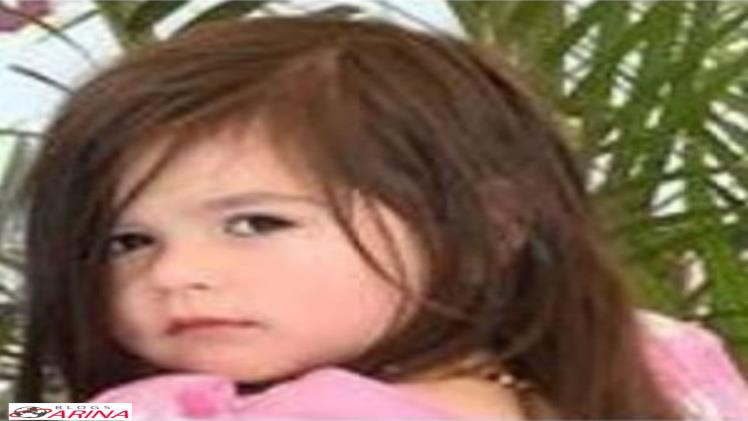 Influencers are the people who have built their popularity on different platforms in order to work on brand exposure. Influencers are experts in different topics based on their interests. Some work on beauty, some on fashion looks, and some are focused on workouts. They regularly post on their accounts and have thus amassed a massive following. Today in this report, we’re going to discuss some of the influencers on Instagram.

One of the best-paid influencers on Instagram, Sommer Ray, is a fitness model who has cumulated over 26 million Instagram followers. Sommer has won many fitness and bodybuilding awards and has amassed a large following on different platforms. Sommer learned everything about fitness from her father when she was in her teens. Before she rose to fame, she used to post videos on Vine (a video service platform). Sommer actively posts on her social media accounts. She also owns a YouTube channel through which she shares her secret fitness techniques. Her mother is also an Instagram star as Shannon Ray. To shed some light on Shannon’s personal life, we found out that she has dated Tayler Holder and Machine Gun Kelly. Sommer Ray has a net worth of $8 million and charges around 86 thousand dollars per Instagram sponsored post. Her sponsored videos and posts influence her followers in a very positive way because she’s always honest in her sponsored posts.

Abby Roberts is a British makeup artist best known for the quirky looks she creates. She started her career at the age of 11 by posting her makeup videos on YouTube. Her following started touching the sky eventually. This dead gorgeous girl will be 21 years old by 2022. Abby Roberts has James Charles and Nikki de Jager as her ideals, and their content helped Abby improve her skills to a great extent. The rise to fame of this young beauty promoter was due to being featured in Jame Charles’ sister takeovers on Instagram. Violet Moon Howey is a good friend of Abby. Abby dated Neon Eubank, but after their breakup in 2020, there’s no news about Abby’s relationship status. Abby is also on Tik Tok and has amassed a massive following there as well, with over 3 million Instagram fans. Abby Roberts has a net worth of $1 million. She also earns from sponsors and collaborations. Her younger sister, Charlotte Robert, is following in her footsteps by working as a makeup artist. 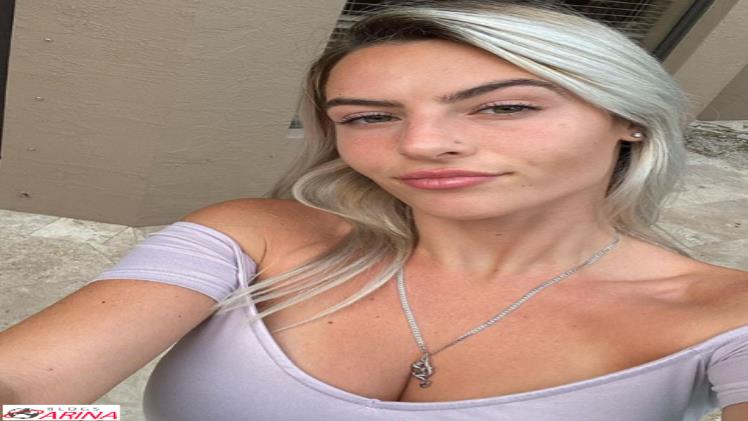 Txunmay Ortiz is a young YouTuber, tik toker, actress, and fashionista from America. She’s a beauty influencer who is known for her famous different fashion looks on Instagram, which are elegant. She seems to have earned a great following at such a young age. Her 3.7 million followers on Instagram and 4.8 million followings on Instagram reflect that people love to watch her in her new looks each day. The thirteen-year-old young girl has a charming personality, beautiful curly hair, and blistering black-colored eyes. She’s best known for her role as Brittany in the web series for teens, “Chicken Girls.” Her social media accounts were created by her mother when she was only 5, who used to upload her pictures. She has also been featured in many publications, including Vague. According to 2022, her net worth is assumed to be $1 million, and like other influencers, this pretty influencer also earns from sponsors.

The eldest daughter of the famous American rapper, Vanilla Ice, is Dusti Rain Van Winkle. Like her father, she’s not into music but is a model. She always pictures herself as a model rather than a musician. Thanks to her father, she seems to have gained followers to a great extent because of him. The “celebrity kid,” though born into a high-class family, has very humble manners. She also seems to be in a good relationship with her parents and sister, who is 2 years younger than her. She received a quality education and graduated with a degree in entertainment business. Because of her attention toward models, she couldn’t develop an interest in music. She has been working as a model at Biltmore Technologies since September 2015. She’s dating J. Kylie Christopher, with whom she has a beautiful relationship. As for her father, he’s making $12 million a year, and Dusti’s also making a handsome amount.

What makes Big Screen Hire a Successful Event for You?

What features should you consider in indoor cycles?