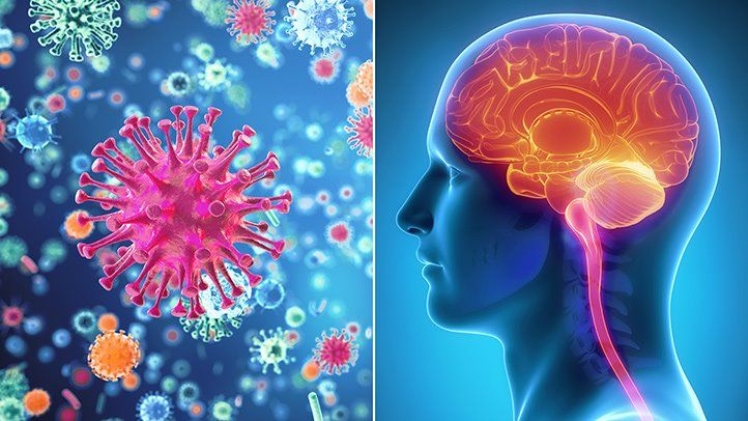 Meningitis is an infection and an inflammation of the fluid and three membranes, called meninges, surrounding your brain and spinal cord. The membranes are responsible for protecting the brain, and their swelling can cause a number of problems. A number of cases of meningitis improve without treatment in just a couple of weeks, but some require emergency antibiotic treatment, and without urgent care, meningitis can cause death. So, if you suspect that you or anyone in the family is symptomatic of meningitis, visit an ENT Specialist in karachi for immediate advice and treatment.

Early meningitis symptoms can be quite similar to the flu, which is why it can be hard to differentiate between the two. These symptoms can develop in a matter of a few hours, or days. In new-borns and infants, these are the signs and symptoms of meningitis:

Babies with meningitis can be extremely hard to calm down. However patients who are older than two years go through these symptoms:

Delayed treatment can cause damage to the brain, and in some cases it can even lead to death. It is advised to seek immediate medical attention if you have symptoms such as:

Meningitis has a number of causes. Some of the most common ones are:

Some bacterial and viral meningitis are contagious, and can be transmitted by coughing, sneezing, or close contact. Other than virus and bacteria these can be causes of meningitis too:

Meningitis has a number of types. Some of the most common ones are:

Caused by bacteria that travels to the brain and spinal cord through the bloodstream, this form of meningitis is extremely deadly and requires immediate medical attention. Bacterial meningitis can also be caused by an ear or sinus infection, a skull fracture, and in rare cases, some surgeries.

This is caused by viruses, but is usually less severe than bacterial meningitis. Viral meningitis is often mild and with people who have strong immune systems, it can clear up on its own.

This is caused by breathing in fungal spores that are found in soil, bird droppings, and decaying wood. Fungal meningitis can sometimes mimic bacterial meningitis. However, it isn’t contagious, and usually targets people with weak immune systems.

This form of meningitis usually develops over two weeks, and is long-lasting. It is caused when slow-growing organisms, such as fungi and mycobacterium tuberculosis, invade the meninges and the fluid surrounding the brain.

Parasitic meningitis can be caused by a tapeworm infection in the brain, cerebral malaria, or by eating contaminated foods. In rare cases, it can be caused by parasites, resulting in eosinophilic meningitis, or amoebic meningitis which is contracted by swimming in freshwater. It can readily become life-threatening and requires immediate treatment. However, it does not spread between people.

Treatment usually depends on the type of meningitis a person has. While some forms of meningitis are more life-threatening than others, it is advised to visit an ENT Specialist in rawalpindi at your earliest so that you can receive treatment and get better as soon as possible.

For bacterial meningitis, treatment is usually in the form of antibiotics or vaccines, which are able to provide protection against the bacteria. Similarly, for viral meningitis, there are a few vaccines available for treatment. For fungal meningitis, antifungals are used. On the other hand, non-infectious causes of meningitis are treated by addressing the underlying illnesses or injuries. Sometimes, the doctors also prescribe medications such as corticosteroids to reduce inflammation. Additionally, they prescribe pain relievers to help you get through the situation as easily as possible, and IV fluids to keep you hydrated. You can reduce your risks of contracting meningitis by taking simple precautions like getting vaccinated and maintaining a safe distance from people suffering from meningitis.